Spence flight trainees flew some of the finest training aircraft available at that time.  The base reopened in 1951 flying the North American T-6G , an upgraded version of the WW2 AT-6 advanced trainer.  Later Spence was one the first training bases to receive  the North American T-28, the Beechcraft T-34, and finally the Cessna T-37, the first military jet used in primary training, soon after these airplanes were first procured by the USAF.  Good airplanes and excellent maintenance by the Hawthorne Aircraft Maintenance Department were key elements in the outstanding record recorded by the Spence flying training program. 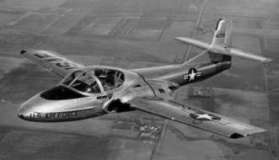 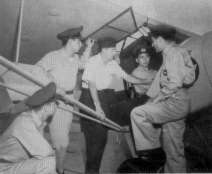 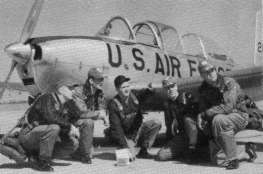 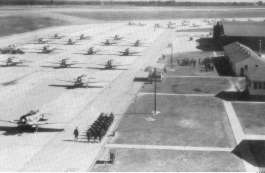 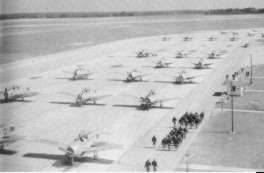 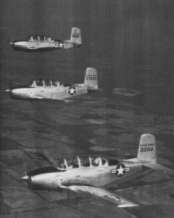 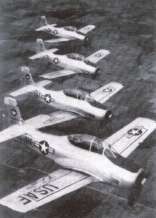